Looking for Two Way Radios,Portable power generators,Solar panels,Solar kits for your outdoor needs? You are in the right place.We specialize in outdoor gadgets for camping ,hunting,back packing/hiking and outdoor recreation. We’re the nation’s best source for outdoor gadgets and gear, a reputation we earned the hard way: by offering our past customers the outstanding service and amazing selections they deserved. 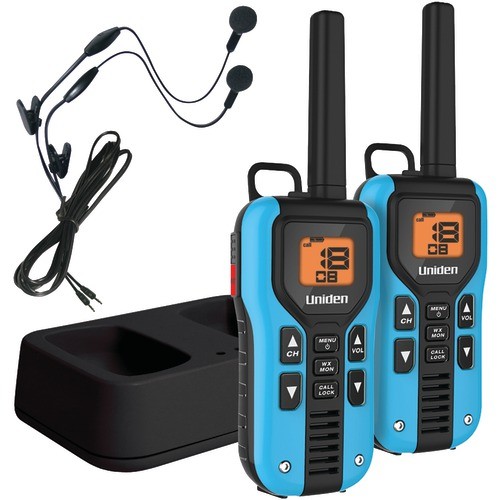 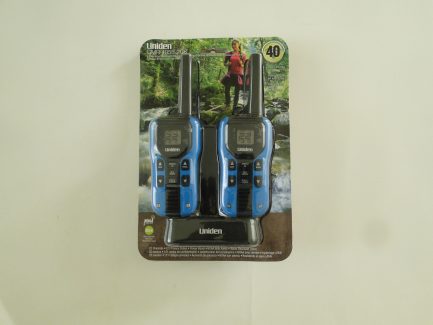 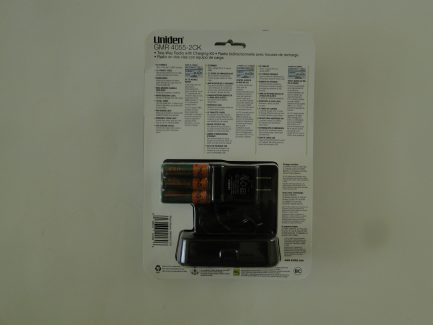 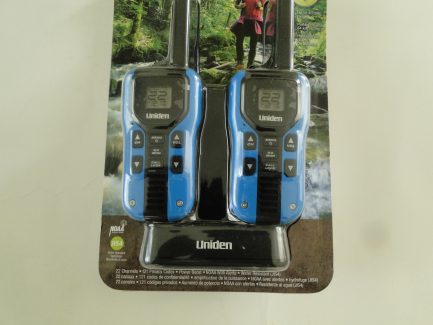 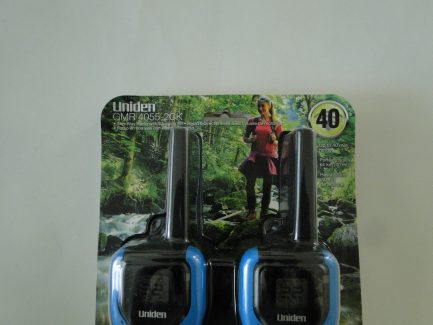 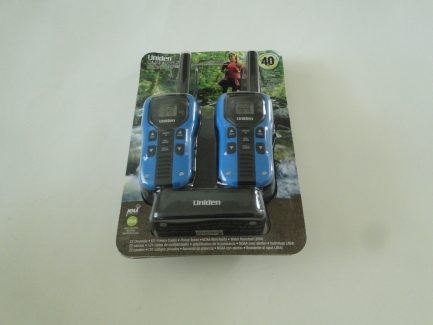 If you have ever used two-way radios, you have probably heard of the company Midland. They became well known in the 1970s for making CB radios, but have kept with the times and now produce many high quality communications products, including Midland Two way radios. With over 50 years of experience under the belt, it’s no wonder people have come to know and trust the Midland brand. In fact, that’s why I got my hands ...
Read More

Two-way radios are invaluable items in a whole range of situations. You don't have to be a hunter or a prepper to make use of these devices. From camping, hiking and orienteering to a family day out at a theme park, two-way radios allow constant, reliable communication with the rest of your party. They're useful in an emergency, allowing you to call for help, and, when you're split up from the rest of your group, ...
Read More

The Ultimate Guide to Buying the Best Police Scanners in 2020

Crime rates are staggering up with each passing year. As a citizen if you would like to know about the  emergency situations, weather alert police radio chatter and road conditions, commercially available police scanners helps you keep track what is going on around your neighbourhood.Now days citizen journalists and general pubic find it useful for knowing the scene of the incidents and covering the incidents as they develop. There are plenty of police scanner models ...
Read More

Being out in the great outdoors is healthy and invigorating. From camping to backpacking, from hiking to boating, and from skiing to fishing, the forests, the wilderness, the hiking trails, and the ski slopes are a great way to exercise, to take in the crisp air, and to bond with friends and family or anyone in your group.In this guide,we will be covering about Best FRS/GMRS Two Way Radios to keep in touch with your ...
Read More

If you are looking for absolute best Motorola two-way radios your hard-earned money can buy, look no further than the MU350R Talkabout Radio. With tons of features and a price tag of just over $100, this radio stands head-and-shoulders above the rest. I didn’t come to this conclusion lightly, either. I used five different radios for dozens of hours in different environments and conditions. The MU350R shined in every scenario and situation I could throw it, so it really was a no-brainer choice.

During hunting season two-way radios help you to remain in touch with your hunting party. It is a handy communication tool to let you hunting buddies know if you’ve got a deer and you need help field-dressing it or transporting it to your base camp or your vechicle.When looking for a 2-way radio for hunting usage you will find unique characteristics you need to be looking for..

There’s a saying that goes something like, “It’s not the gadgets that make the man but the man who makes the gadgets.” Q is quite possibly one of the best engineers on screen as he was able to create devices for Bond that were later on developed by real-world gadget makers.

Using Two way radios for hunting provides you with lot of benefits and primary benefit being not depending on the cell signal. There are so many radios manufactured by well known brands like Motorola, uniden, midland and cobra and the dilemma is which one to purchase. Given the array of two way radio options, it is difficult to pick the most appropriate one for your needs and we are here to navigate you in purchasing the right radio.

Two way radios are great safety and communication tool that you and your hunting friends can take out in the field. Two-way radios are probably the simplest forms of technology but can prove to be a game changer when hunting along with your partner. Hunting Two-way radios enables you to maintain constant contact with your hunting partners without worrying about disrupting the hunt. In this blog post,

If there is one piece of camping gear that is required all over the world, regardless of the tie of the year, it is probably a weather radio. The weather, as everyone knows, can be extremely variable and, especially when you are out in the wilderness, it can be extremely important to keep track of what is going on so that you can make plans and stay safe. That, of course, is where a portable..

Summary of Motorola Talkabout MD200TPR The Motorola Talkabout MD200TPR is a triple pack of radios with an advertised 10 mile range. It also comes in NOAA capable two packs, and normal two packs, in case you aren’t after the three pack that sets this unit apart. While it is not directly advertised as being a radio for children, the impression that one gets when they look at this unit and when you read some reviews and..

Ask Questions and Read answers from our customers about two way radios,cb radios and other outdoor gadgets & gear.