The screens on our smartphones are getting better with every new batch of devices. They’ve actually evolved an enormous amount over the last two years, as we’ve seen the best smartphones go from WVGA screens to now HD screens. Here are 4 of the nicest cell phone displays on the market today, whether on a contract or prepaid phone 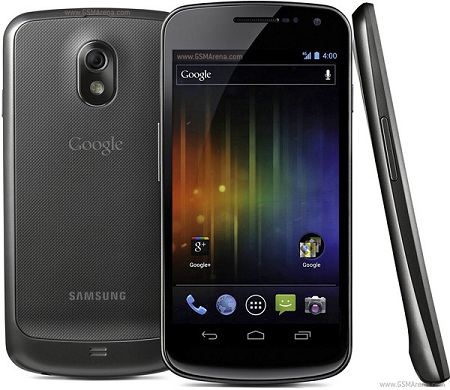 The Galaxy Nexus is probably the gold standard for smartphone displays right now. It’s a large display, with more than 4.5″ of screen real estate. The Super AMOLED technology also makes the colors pop off the screen. What makes the Galaxy Nexus’ s display truly great, though, is the resolution. At 720p, it’s one of the first HD smartphones to hit the market. To get a look at how great the screen is, check out this review of the display 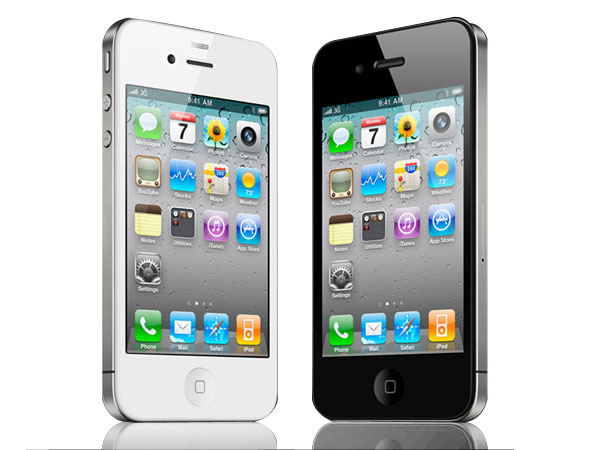 In the discussion of the best cell phone displays, the iPhone 4 and 4S will be in the conversation for the foreseeable future. The resolution is 960×640, but what’s truly incredible is the pixel density. Apple calls this screen the Retina Display because it’s impossible for the human eye to distinguish the individual pixels on the display. 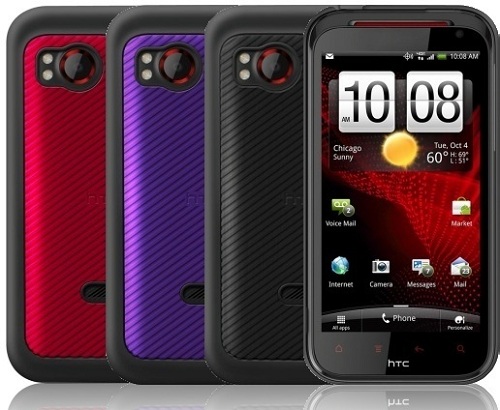 The HTC Rezound is another incredible display. It packs the same 720p resolution as the Galaxy Nexus, but comes with a slightly smaller 4.3″ screen. This makes items on the screen appear a little more crisp, although the reduced real estate is considered a negative by some. The Rezound also uses a Super LCD display. The colors are a little less vibrant than they are with a Super AMOLED display, but they are more realistic in terms of how even the contrast is. 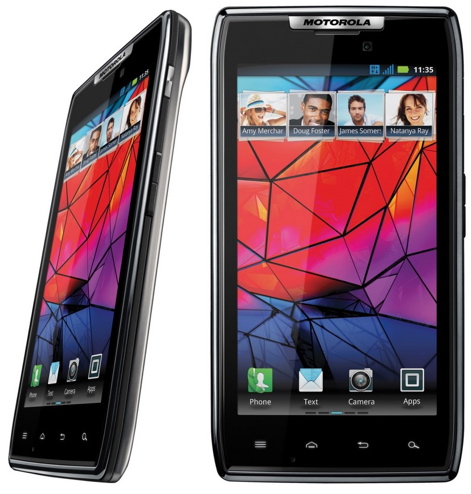 On paper, the RAZR’s screen doesn’t compete with the others listed here. It’s not an HD screen and certainly isn’t the Retina Display. It’s a qHD Super AMOLED screen. What makes the RAZR’s screen worth mentioning, though, is how durable it is. It’s made from Gorilla Glass, and with the comparable specs, it definitely deserves mention when discussing great smartphone screens.

Smartphone displays are evolving so quickly that we’ll likely see 1080p displays in the next several months. That’s just the nature of the industry. However, all of the displays listed here will still look beautiful for years to come, as they’re simply that far ahead of their time.