In this constantly interconnected world, you might feel a bit left out if you do not have a gadget that allows you to send and receive e-mail messages, update your status on social networking sites, read the news from online sources and perform a host of other tasks electronically. Thanks to the efficiency and the multitude of features offered by smartphones, you can do all these and more.

Before the slew of smartphones from Apple, Google, Nokia, RIM, Samsung and HP flooded the market, a person had to carry several electronic gadgets when travelling or when going out of the office. Aside from a mobile phone, you may also need a separate MP3 player, an e-book reader, a mobile phone, a digital camera, a video camera, a portable media player, a GPS device, an electronic organizer and maybe a small laptop computer. But when you have a smartphone which has all these functionalities, you only need to carry one gadget with you.

Your dilemma now lies in deciding which among the dozens of smartphones available it is that will best suit your on-the-go lifestyle. A great way to start is by checking on the operating system which the smartphone has. You can take your pick from gadgets which have any of the following OS: Blackberry, Symbian, Android, iOS, Windows for mobile or Palm OS. The other things that you need to take into consideration are its features, applications, battery life and the form factor of the phone.

The Top 5 Smartphones from Verizon Wireless

Now, if you are looking for a smartphone which will give you all the features that you need, the best way to start your search is by checking on the models available through your preferred mobile phone carrier company. In the United States, Verizon Wireless is the most popular carries which has more than 100 million subscribers as of 2011. These subscribers use their CDMA, 3G and LTE 4G networks. LTE is the latest technology used by mobile phone subscribers so that they can get high-speed Internet connection not just on their smartphones, but also on their tablet and mobile computers.

To get you started on your search for the best smartphone models from Verizon Wireless, we have put together a top 5 list of the models that you can consider getting:

A sleek, beautifully-designed phone with a quad core processor is the Droid DNA mobile phone by HTC. The 5-inch screen provides an excellent, clear display while the operating software is Android 4.1 Jelly Bean with 4G LTE. Add to these the fact that Droid has a good quality camera and a long battery life, it is one of the best deals that subscribers can take advantage of from Verizon Wireless.Droid Razr. 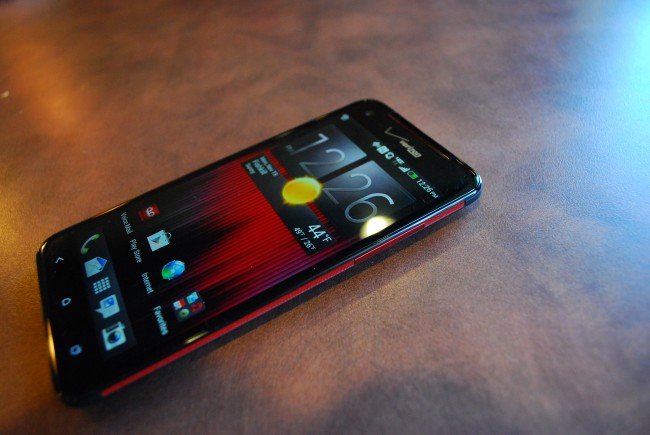 If you’re looking for a sleek phone with an extra long battery life, you should definitely consider getting the Droid Razr Maxx HD phone from Motorola. Those who are always on the go will find the quality of calls made and received by the phone to be excellent. For browsing, 4G data speeds are available and there is plenty of storage for your multitude of files.

Perhaps the only disadvantage of buying this smartphone is the fact that it does not necessarily produce sharp images. It does have an 8-megapixel main camera with a LED flash, but the images produced are subpar as compared to other phones. Other than that, Motorola loyalists will have a blast using the ultra long life battery of this phone so no matter how many hours you are on the road, you’ll not run out of juice. 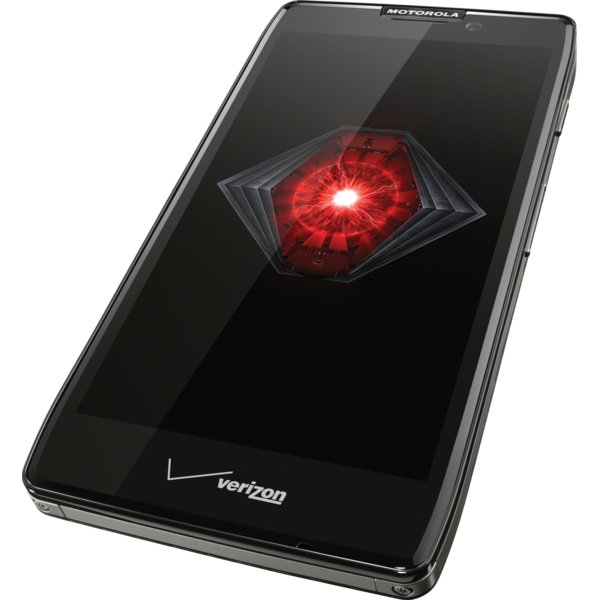 A fan favorite for most Verizon Wireless subscribers, the Galaxy Nexus phone from Samsung was the first device to run on Android 4.0 Ice Cream Sandwich. What makes it stand out is that it costs a bit less than the Galaxy S3 which is also from Samsung, but it is not inferior when it comes to the specs. The Nexus has a 4.65-inch Super AMOLED HD display which has a contoured shape. It also has a 5-megapixel camera which is actually less in resolution than the Droid Razr, but it produces better quality images. 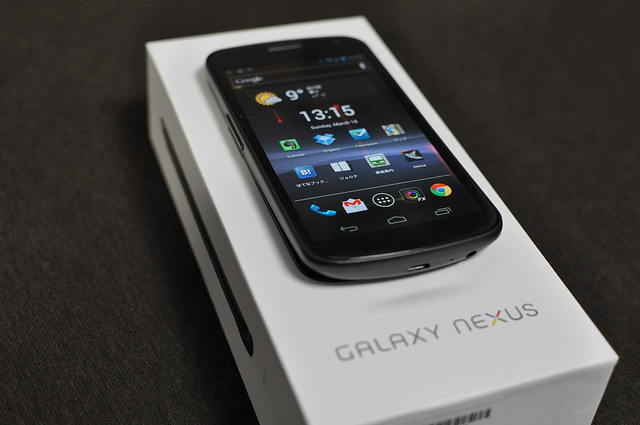 The Samsung Galaxy S3 smartphone definitely gives the iPhone a run for its money. The gadget comes fully loaded with 4G LTE capability, Android 4.0 Ice Cream Sandwich, a dual core processor and a dazzling 8-megapixel camera. The handset has an excellent size and form factor which fits perfectly in one’s hands. When Siri was first launched by Apple, Samsung tried to have a counterpart with their units in the form of S Voice, but its quality is a bit disappointing. All in all, the Galaxy S3 from Samsung has excellent hardware and software features which most Verizon Wireless subscribers will be more than happy with. 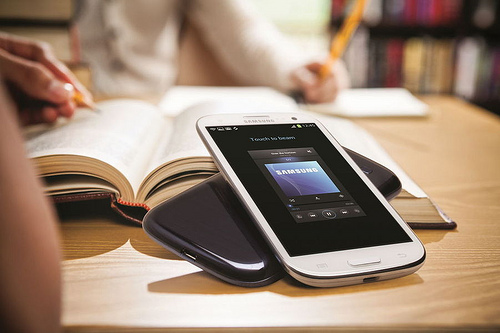 If you’re a first time smartphone user, you may want to go for the iPhone 4S but for existing Verizon Wireless subscribers who would like to upgrade, the iPhone 5 is definitely an excellent buy. Whether you’re an Apple fan or not, you can’t help but be impressed with its screen which is larger than the 4S. It runs on a speedier A6 processor, there’s turn-by-turn navigation and its design is as sleek, clean and beautiful as any Apple gadget could be. When you’re talking about top-of-the-line, the iPhone 5 from Apple might as well be on top of any best smartphones’ list that you can come up with. 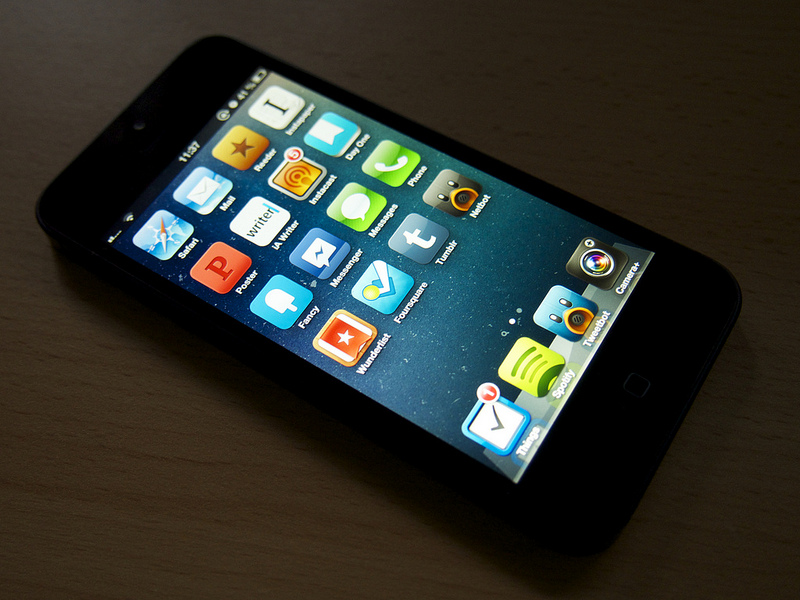