The 5th Gen iPod Proves that its Fans are not Disappointed 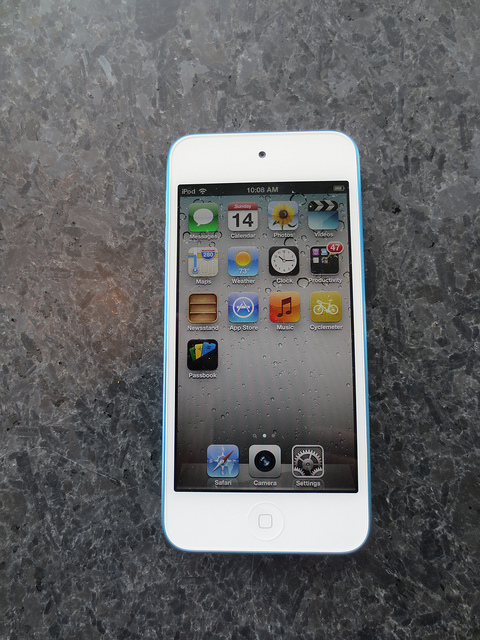 Apple is advertising that the 5th Gen iPod Touch would be cheaper and simpler when compared to the earlier releases. This makes sense when one considers how previous releases of iPods were met with skepticism from a public that was weary of the frequent comparisons between the iPod’s and the iPhones on the commonality of features. The move to make the 5th Gen iPod Touch simpler is indeed a smart one as it takes the sting away from carping about how it is better to buy an iPhone rather than an iPod. 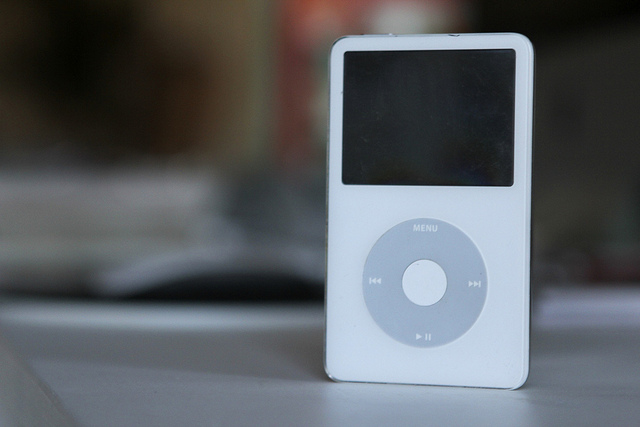 For those of you wondering whether there are any iPod users left in a market where most device makers have incorporated these features into their Smartphones, you just need to consider the initial response to the Touch. It proves beyond doubt that the iPod is still relevant and counts as a gadget to be owned. For instance, many users found the device to be a handy one to take to work where they would not like their Smartphones to be used to listen to music and yet, have some way of playing music. 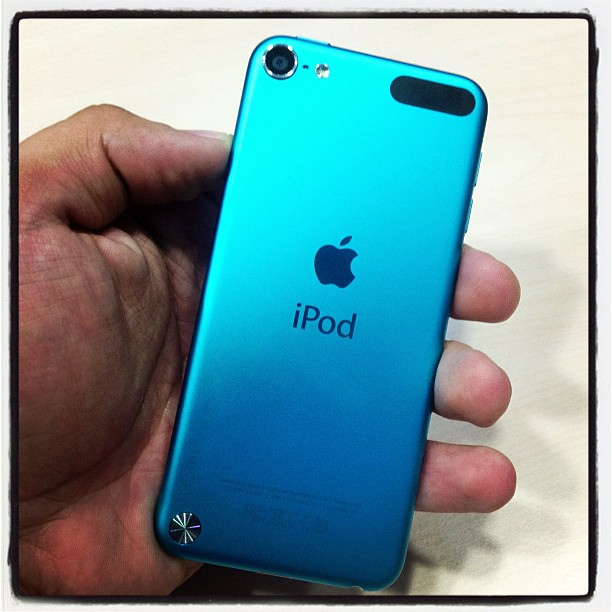 A major improvement over the previous versions is that the 5th Gen iPod Touch is smaller and snazzier and this bit has not gone unnoticed by the fan community. Coupled with it being simpler and cheaper (according to Apple! Not the users), the new Touch promises to enthrall fans the same way that the initial releases of the iPod were met with a wow factor.

The 5th Gen iPod Touch is priced at $149, which is considered a tad more than what users expected. This is because of the fact that many users have come to expect some discount pricing with the iPod’s because of the redundancy aspect and the simpler design that the Touch has. Indeed, it can be said that many users were disappointed that Apple has not priced it below the psychological mark of $100 considering that the previous versions of the iPod are still as good as they get.

Some users feel that the 5th Gen iPod Touch resembles Nokia’s Lumia though this impression is not as widespread as one thinks it to be. With its multihued colors and jazzy settings, comparisons are inevitable and this has prompted some blog posts on how the 5th Gen iPod Touch comes close to the Lumia range. However, the 5th Gen iPod Touch is miles ahead of the Lumia as far as features and utilitarian attributes are concerned. ideally, this should mean that one pops into an Apple store rather than a Nokia store if one is looking for a music player that is not integrated into a Smartphone.

Here is the best part. For those of you who have been following the Apple Samsung rivalry, the 5th Gen iPod is any day better than the Samsung players are. While the battle is intense on the Smartphone front, Apple comes trumps by a clear margin in the music player segment. Moreover, despite the pricing that is considered steep by some users, the features of the 5th Gen iPod described above make it much better than the nearest competition including Lumia, which it resembles to some extent. This should put paid to all the rumors over whether Apple was going to retire the iPod’s considering that the iPhone has most of the features that iPod’s have. With its legion of fans still clamoring for the iPod, Apple need not bother on this count.