Among the dozens of gadgets in the market, the tablet computer is probably the most versatile. When you use a thin keyboard and connect it with the device, you have a handier version of your laptop computer. Tablets can also serve the purpose of an e-book reader, media files player, gaming console, GPS, Internet browser, documents maker, snapshots taker – the number of tasks that you can accomplish with the handy gadget are practically endless.

Factors to Consider when Buying a Tablet Computer

The good news is that if you are looking for a tablet computer to buy, there are plenty of brands and models to choose from. Before enumerating the top five coolest gadgets which are set to be released in 2013, let us first take a quick look at the factors that you should consider when buying one.

First, know exactly what you will be using the gadget for. Do you have a kid who will be using the tablet computer to learn about several subjects through a variety of apps? For this, Apple’s iPad may be the best option because there are over 250,000 well-designed apps which are available from their online store. On the other hand, if you are using the tablet as a handier alternative to your laptop computer, you may want to choose one which can be converted into a mobile computing machine with the attachment of a keyboard.

After determining the purpose, you should also check out the features included in the tablet. Does it have a media player, video chat capabilities, a good quality camera, a GPS and a built-in reader? What about the specifications of the tablet’s hardware?

Another important factor to consider is the quality of display. Most tablets available in the market today already have a good resolution, but it does pay to still make a comparison so you would know which one to buy. Finally, make sure that the tablet is easy to use and is durable enough for it to be carried everywhere you go.

Which Soon-to-be-Released Tablet Should I Buy?

Now that you already have an idea about the factors that you need to consider when buying a tablet computer, let us take a look at the top five must-have models which are set to be released this 2013:

• Apple’s iPad 4 or the iPad Mini
Whether you’re a fan of Apple products or not, the first tablet computer that you should consider buying is the iPad. The latest versions are the iPad Mini and the iPad 4 – so choose one based on your budget and your personal preferences. The iPad 4 has the new A6X chip which lets you switch from one app to another while the iPad Mini is a handier version of it. The 7” iPad Mini makes for a perfectly good e-book reader, not to mention the fact that it has plenty of cool features which Apple gadgets have long been known for. 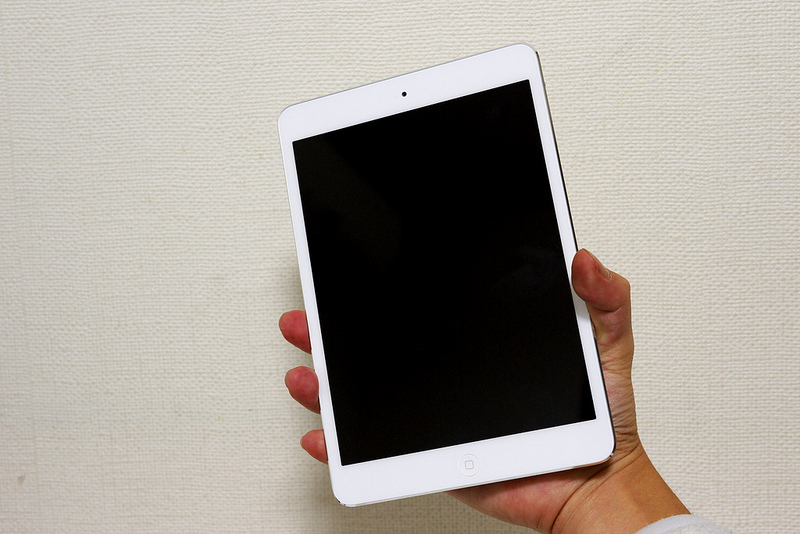 • Acer Iconia Tab A501
Released in February 2011, this is one of the cheapest yet fully functional tablets in the market which comes from Acer. It’s classified as a 4G Honeycomb tablet which has double the width of the Samsung Galaxy tab. It’s also a bit heavier but if size and handiness are not issues for you, the Iconia Tab definitely makes for a more budget-friendly alternative to the sleeker but more expensive tablets in the market. 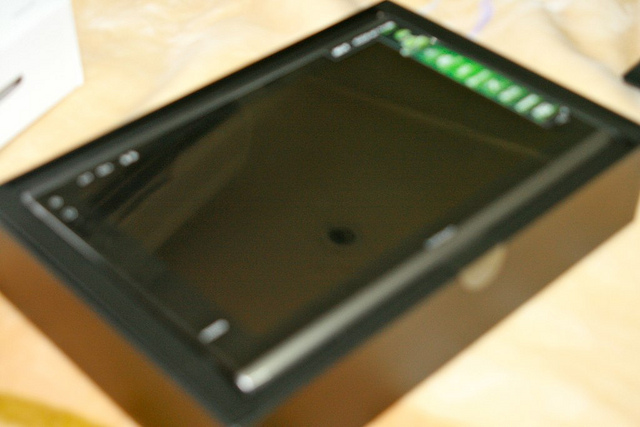 • Lenovo ThinkPad Tablet
Another standout tablet is called ThinkPad from Lenovo. What makes it different from all the other tablet computers in the market is that it gives users more control with the touch functions. It has a pen device where you can use your own handwriting, sketch or mark photos. The Android tablet computer has a dual core processor, a multi-touch display and an internal storage of up to 64 GB. 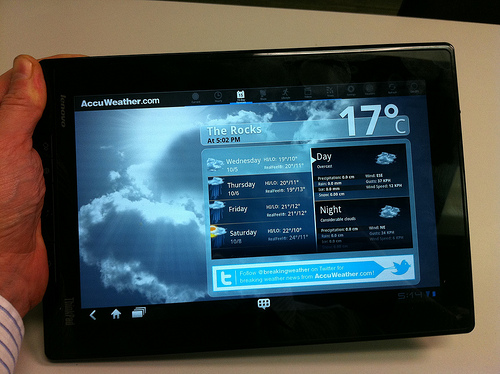 • Microsoft Surface Windows RT
There’s also the Microsoft Surface Windows RT. Specs-wise, this microsoft tablet computer will definitely give the iPad a run for its money with its NVIDIA Tegra 3 processor. There are two HD cameras on the front and rear side and it’s supposed to function both as a tablet and a laptop computer with its additional dock that works as a keyboard. 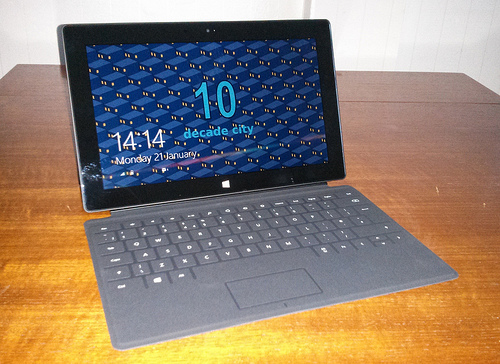 Other models that you should consider purchasing are the Sony XPeria Tablet S, the Asus Transformer Pad Infinity, the Motorola Xoom, Kindle Fire HD, the Blakberry Playbook and the HP Slate 2.

Considering all the new models of tablet computers which are being released in the market, it’s clear to see that this handy gadget is not going anywhere. So before you purchase one for you to use at home or at work, make sure to spend enough time comparing different models so you’ll end up with one that perfectly suits your tablet computing needs.